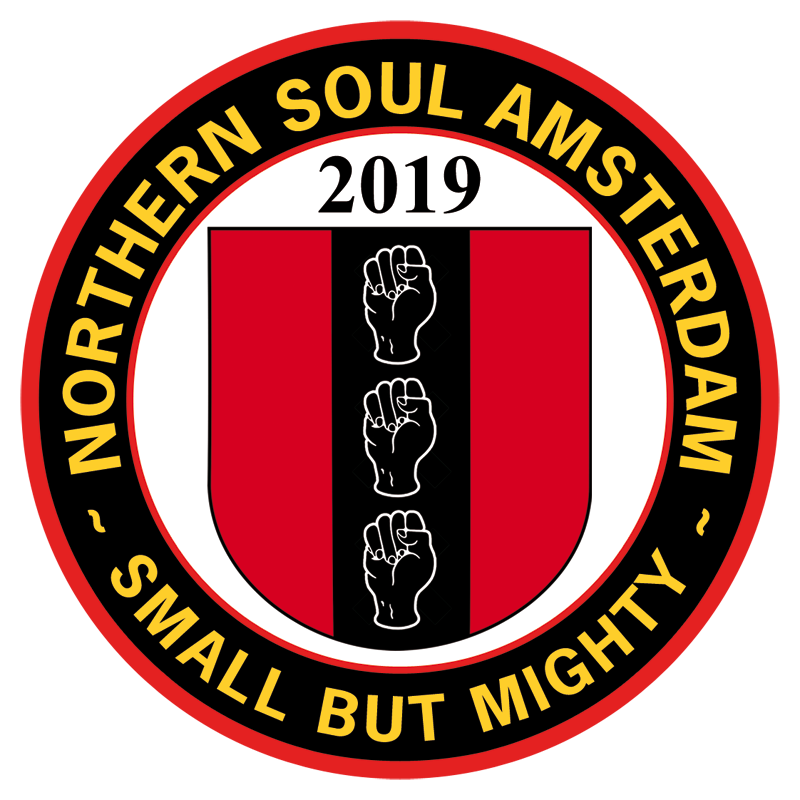 Northern Soul Amsterdam DJ Pete45 heralds from Manchester and has had a life-long love of Northern Soul. Here he talks us through a selection of his favourite records. 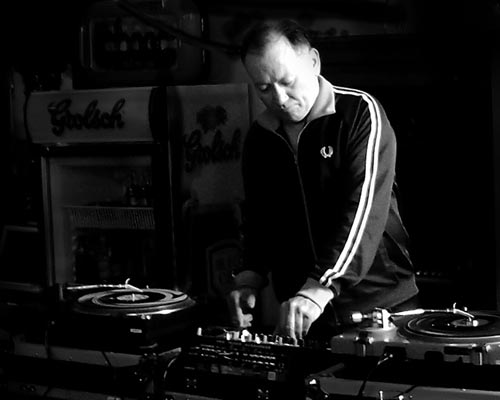 The year is 1972. I'm at the local youth club and somebody puts this on the old vanity case record player. Asking around I am told it's "Break out" by Mitch Ryder and the Detroit Wheels. Well it's not the usual Glam Rock we had to listen to. I fell in love with this track straight away, bought a copy, and it became number one in my record box. In those youth club days we danced in a big circle and kids would jump into the middle and do back drops and all the rest of it. And yes, after lots of practice at home, I did too.

Still around 1972 and I'm on a learning curve finding out as much as I can about Northern Soul. One of my best mates tells me that his brother's got some great Northern Soul records in his bedroom, so we sneak in without him knowing whenever we get the chance. So, Pete Lyster, if you ever wondered why this 45 was a bit more worn than the others it's because I always got Simon to play it for me!

One day, around the same time, I was invited to go to the Blue Rooms in Sale on a Thursday night. It was an over-18's disco and they were playing proper Northern Soul there. Being a baby-faced 16-year old, I thought I might have trouble getting in, but I did. There was no dancing in a circle: we were with the big boys now and, wow, could they dance. We thought, well, if we got in here, let's try the Pendulum Club in Manchester…

"Sliced tomatoes" by the Just Brothers was a favourite at the Blue Rooms in Sale and this track always brings back loads of memories of those days. Around this time – 1971/72 – Northern Soul was being played everywhere!

"I never knew" by Eddie Foster – I first heard this record at the Pendulum Soul Club in Manchester. The Pendulum happened on Friday nights, so when we got there we were still buzzing from the night before at the Blue Rooms. That meant we had two great nights of top Northern Soul sounds back-to-back. Back at school one Monday morning and I get 100 lines - I must turn up for football on a Saturday morning no matter what. No chance, so I quit the team.

Listening to "Spring rain" by Bebu Silvetti always reminds me of the Ritz alldayers in Manchester. Lots of great 70s soul tunes were getting played as new releases and this track, from 1976, was one of them.

"Little Queenie" by Bill Black's Combo - a great sound played by DJ Brain Rae. This always takes me back to the Twisted Wheel in Whitworth Street in the 1980s - great days! The bank holiday allnighters there were always packed!

Check our listing of soul club nights in Amsterdam

Home or ^Back to Top^

Northern Soul Amsterdam - the small but mighty soul club © 2015-2021. This is a cookie-free website and no user data is gathered.